Home / About Sonsio / Our History

“In the fall of 1983, I was leading a company that developed a computerized customer follow-up system for the automotive aftermarket. We were invited to attend a dealer meeting in Memphis, Tennessee for the Shell Oil Company, and asked to speak to a group of their Auto Care Dealers about how to improve their customer loyalty through our system. After the meeting, the coordinator of the Shell Auto Care Program, Earl Hale, asked me if I had any idea on how they could provide their customers with the assurance that if their car that was repaired at a Shell Auto Care dealer in one city had a malfunction with that repair in another city, how then could they provide the re-repair for the vehicle and maintain the motorist's, satisfaction and loyalty to the Shell Auto Care Program?

When Earl Hale Explained Why They Were Asking Me The Question, I Completely Understood Why.

My background and experience in the automotive aftermarket, and my previous employment with two major oil companies where I oversaw the sales development of over 1,800 service stations taught me how important it was to focus on keeping your customer. I had a good understanding of their question and had a partial answer, but elected to say that I wanted to think about it and would call in two weeks with my answer.

In the following weeks we conducted extensive research on consumer standards, consumer expectations, and warranty legislation. We learned all we could, and ultimately adopted the standards set forth in the The Magnuson-Moss Act. This act provides consumers legal rights as to warranties. I placed the call to Earl Hale and told them that I was bringing them a solution and set a meeting that would take place in the Shell Corporate offices in Houston. After the meeting with several of members of Shell Management, we realized that we needed to start a new company, because we just entered the warranty business for the automotive aftermarket and Shell Auto Care would soon be our first national account.

Until that time, no known nationwide warranty had ever been created, or offered to the motoring public. My encounter with Earl Hale, and the great people at Shell became the base on which we have built our network of independent and company owned automotive repair centers that has grown to become the largest network of warranty service centers in the United States and Canada.”

Learn about our Vehicle Protection, or take a look at our Dealer Success Stories from some of our customers and see the type of operational excellence that is possible for your company. 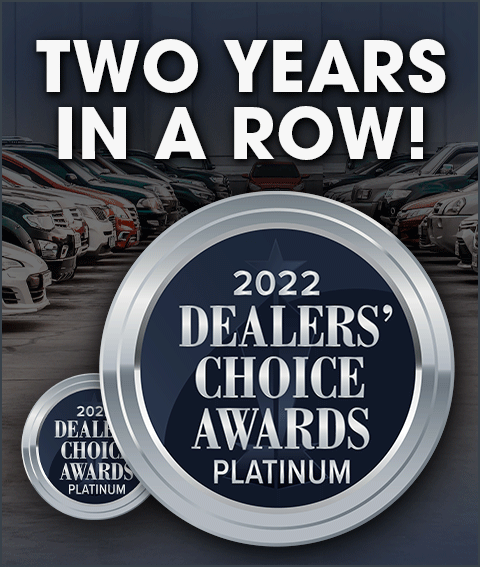 For over 38 years, Sonsio has remained focused on rescuing drivers who have a problem with their tires, wheels, or automotive repair... Learn more

Click here to request a meeting with our sales team to learn more about our products and programs, and let’s explore ways Sonsio Vehicle Protection can help you build long-term success and profits!